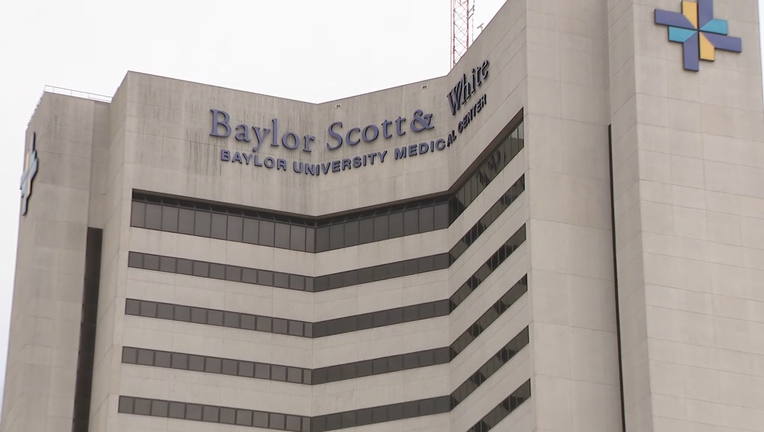 DALLAS – Baylor Scott & White Health has sued a Dallas doctor, who is a COVID-19 vaccine skeptic, after he reportedly continued to use an affiliation with Baylor Health in interviews and publications, even though he was no longer employed by them.

According to the lawsuit, BSWH and HealthTexas Provider Network reached a confidential separation agreement with Peter A. McCullough in February that he would no longer use his affiliation with them after leaving their employment.

The lawsuit alleges McCullough broke the agreement and continued to use an affiliation with BSWH “dozens, if not hundreds, of times” in media interviews and other publications.

They claim this has led to public confusion, with multiple comments on social media in which people continued to believe McCullough was still employed by BSWH.

McCullough wrongly associating himself with BSWH has also caused journalists and medical professionals, “including some at the most renowned healthcare institutions in the country,” to reach out to them about his employment with them, the lawsuit alleges.

The lawsuit gave several examples, in which McCullough identified himself as “Vice Chief of Internal Medicine, Baylor Medical Center” and “cardiologist and vice chief of medicine at Baylor University Medical Center in Dallas.”

McCullough even used that title during an appearance with a German webcast, according to the lawsuit.

A court granted a temporary restraining order by BSWH against McCullough.

There is a hearing for a temporary injunction application on August 10.